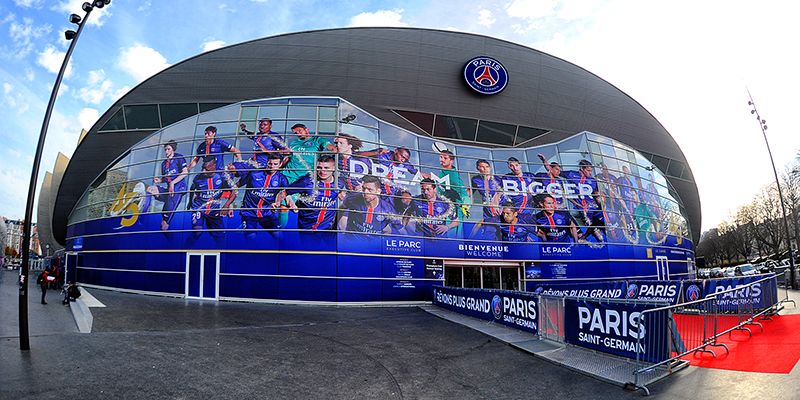 Saint-Germain, often known as PSG was established in 1970 and traditonally wears the colors red and blue. 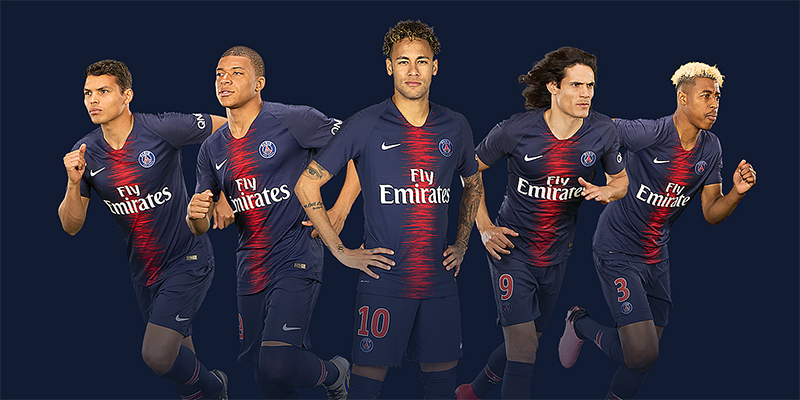 PSG is the club with most consecutive seasons in the top-flight and is one of only two French clubs to have won a major European title.

Paris Saint-Germain is the most popular football club in France and one of the most widely supported teams in the world. 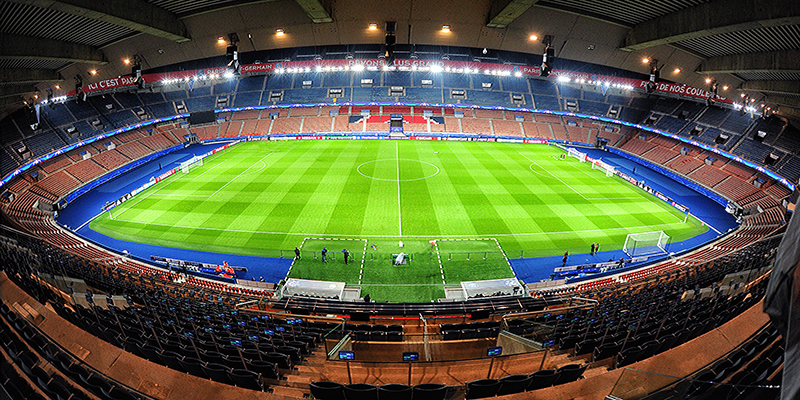 The Parc des Princes is located in the south-west of the French capital, inside the 16th arrondissement, within walking distance from the Stade Roland Garros.

The stadium, with a seating capacity of 47,929 spectators, has been the home field of Paris Saint-Germain since 1974. 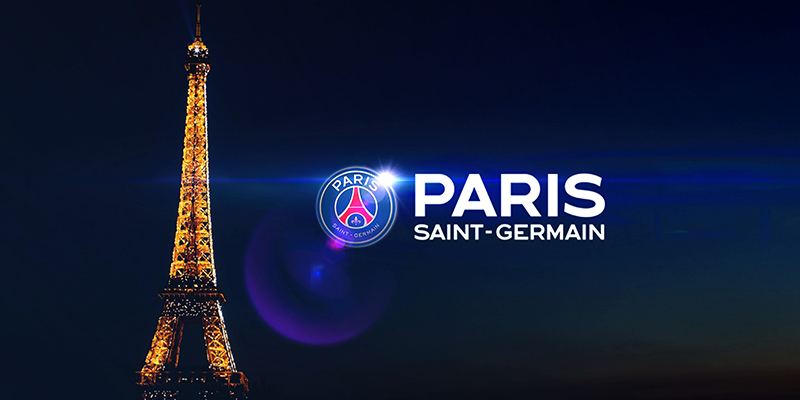 Attend a football match in style as a Bonjour Mon Amour member. Enjoy a private entrance to the match along with premium seating and upscale food and beverage service.