Walk in the Pere Lachaise Cemetery

The most visited non secular cemetery in the world 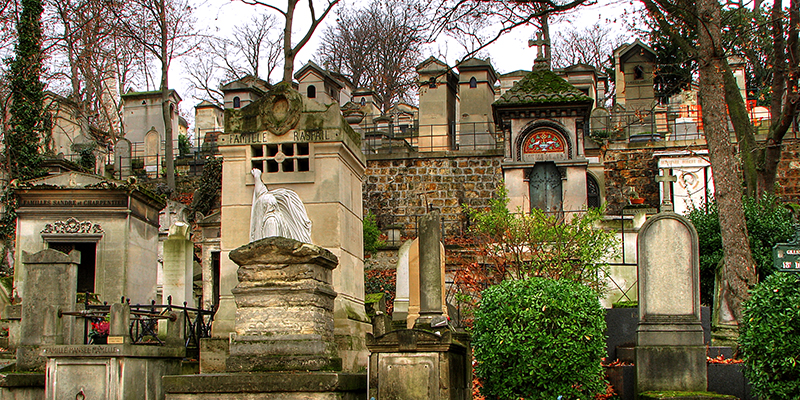 At the time of its opening, the cemetery was considered to be situated too far from the city and attracted few funerals. Moreover, many Roman Catholics refused to have their graves in a place that had not been blessed by the Church. 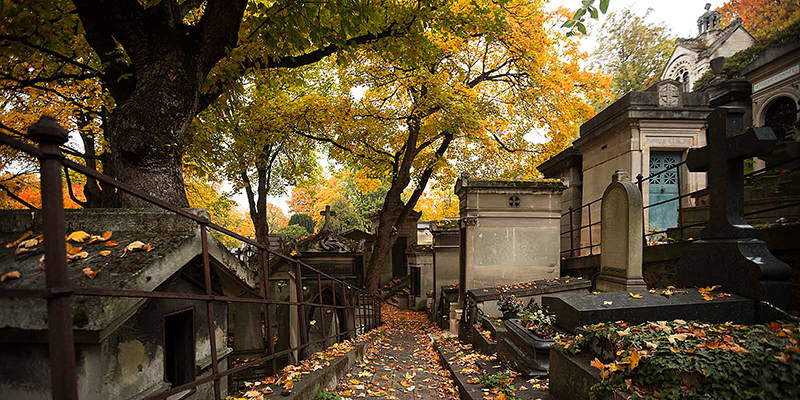 Today, it is the most prestigious and most visited necropolis in Paris. Located in the 20th district of the capital, it covers 44 hectares and totals 70,000 concessions.

The design of the cemetery mixes English park and place of meditation. All styles of funerary art are represented; Gothic tomb, Haussmannian vault and antique mausoleum, to name a few. 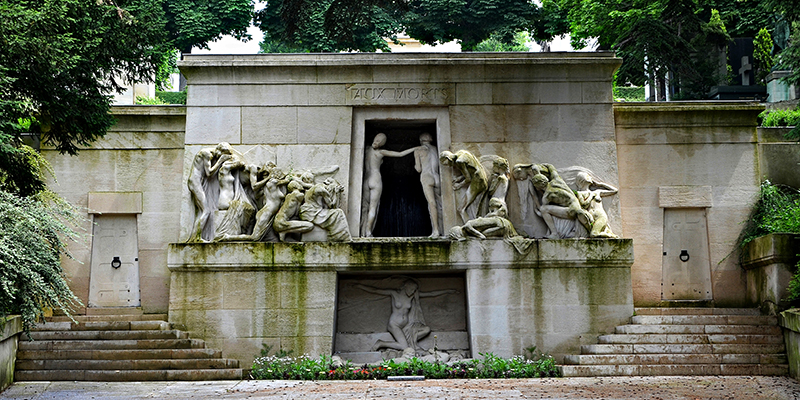 The cemetery is notable for being the first garden cemetery, as well as the first municipal cemetery in Paris. It is also the site of three World War I memorials. 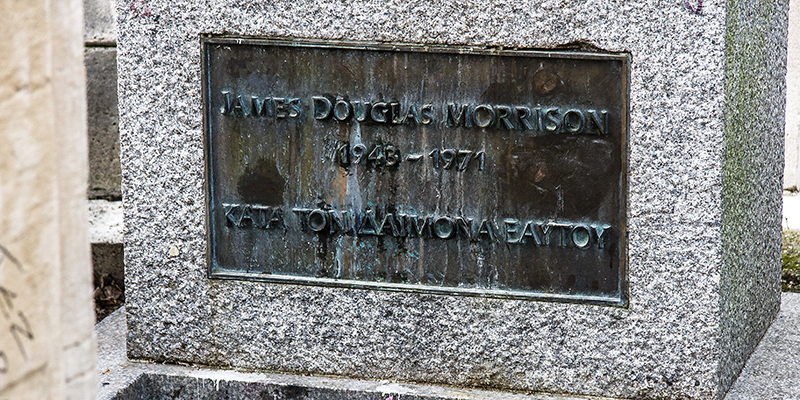 On the green paths, the visitor crosses the tombs of famous men and women.