Escape to the Loire Valley

Resting on an Island in the River Indre, Chateau d'Azay le Rideau is just a short drive outside of busy Paris. Built in the early 1500's, this chateau is considered to be one of the most harmonious architectural jewels of Val-de-Loire and one of the foremost examples of French Renaissance architecture. 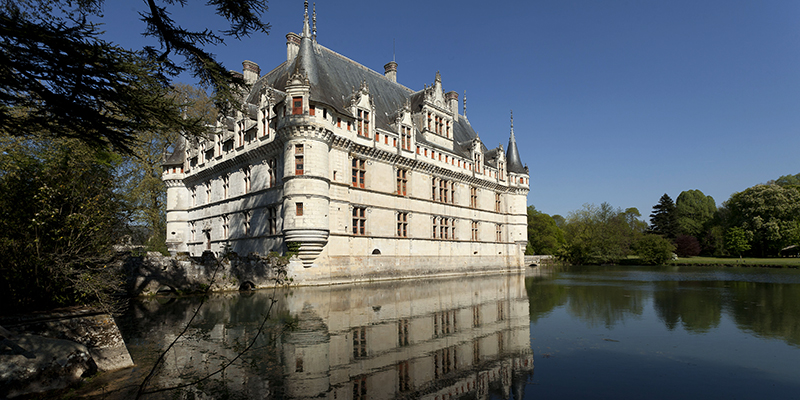 Chateau d'Azay was built in the early 1500's by rich financier Gilles Berthelot on the site of a former castle.

The chateau towers over the River Indre, its reflection giving the impression that the chateau is floating in it's own image. 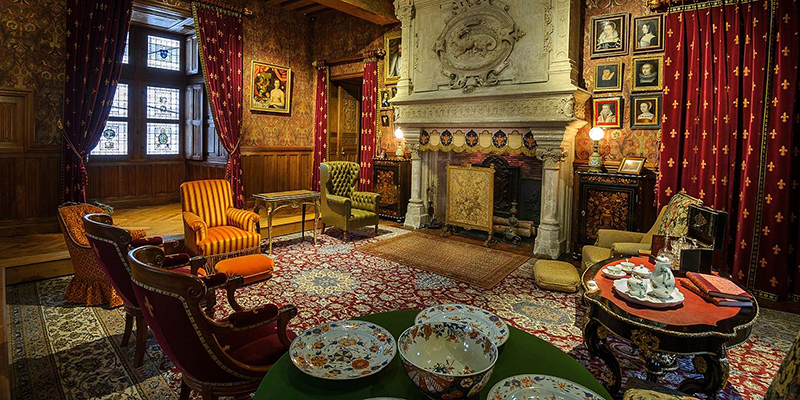 Here you can tour several drawing rooms and elegant apartments decorated in the neo-renaissance style popular during the 19th century. 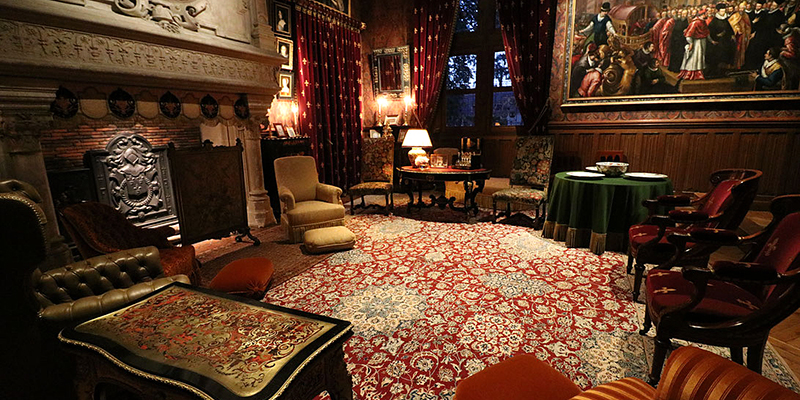 Many of the rooms of Chateau d'Azay display Flemish tapestries from the late 16th and early 17th centuries. Included in the collection are "Scenes From The Old Testament" woven in Audernarde and "The Story of Phsyche" woven in Brussels.

The collection also includes famous paintings including a piece by Clouet and several portraits of French monarchs including Frances I, Henry III and Catherine de Medici. 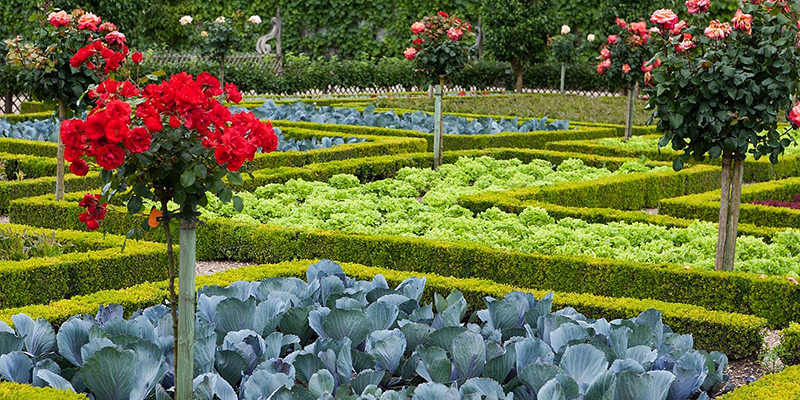 Chateau d'Azay's gardens are designed in an English style with rolling hills, trees and natural vegetation which is a stark contrast to the formal gardens which populate the chateaux of this region.